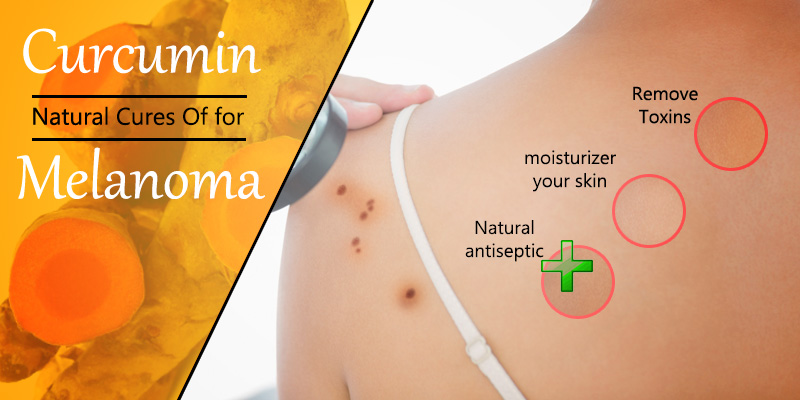 Our skin is one of the most important organs in our body. This is not just because it is the largest external organ and plays a large role in keeping us protected against harmful pathogens but also because it forms an important feature of our external persona. A smooth and vibrant skin helps in creating that most coveted good first impression. It is thus not a clincher that healthy skin is something that most of us vie for.

Any ailment related to the skin is a cause for concern especially since the symptoms generally show up externally and can be quite painful.

Melanoma also known as Malignant Melanoma is a type of skin cancer which is perhaps one of the most dangerous of its kind amongst the lot. It occurs when skin cells start to anomalously multiply at a rate much higher than normal. This is caused by mutated DNA occurring due to prolonged exposure to the sun’s harmful ultraviolet radiations. This disease typically presents itself in the form of a new mole on the surface of the skin or as an alteration in a pre-existing mole.

As is the case with most cancers, it is critical to detect and treat problem of melanoma at an early stage so that it can be completely rooted out with surgery and port-surgery care. When the cancer has not been able to penetrate deeper and reach the blood cells, it is easier to completely eradicate it from the body and also stop it from progressing to other parts of the body. Post-surgery care of the skin is just as important as the surgery itself. It is at this stage that one may start looking out for alternate, natural remedies that will not just soothe the skin but also prevent the melanoma from coming back.

Factors that increase the risk of contracting melanoma are as follows:

In the past decade or so there has been a heightened interest in studying turmeric and its key compound – curcumin as a potential remedy for skin disorders. This is not surprising since ancient Indian texts have documented evidence of curcumin being used extensively in olden days to treat skin maladies. Over a period of time it has been scientifically proved that curcumin or diferuloyl methane has exhibited anticancer effects on cancer stricken human body cells.

Especially when used at an early stage i.e. when the melanoma hasn’t progressed to the blood cells, curcumin can aid in reversing the effects of cancer. Curcumin has shown an ability to not just damage the errant DNA in skin cells affected by melanoma but also enhances the effect of those proteins that help in exterminating cancerous cells. The antioxidant properties shown by curcumin directly impact the cells affected by melanoma causing them to apoptosize or in simple terms commit suicide.

Furthermore, by negatively affecting the AKT/MTOR pathway it helps in stopping the cancerous cells from pushing their way into other tissues and in general inhibiting metastasis. Curcumin has also been seen to work beautifully in conjunction with chemotherapy. It works together with chemo drugs in such a way that the damaged cells self-destruct even after the drugs have been withdrawn. With its immunity boosting powers, curcumin also helps those susceptible groups of people who have an inherent low-immunity problem even before they contract melanoma.

Here in India we have a unique organization in the form of Bagdara Farms that specializes in production of very high quality curcumin and curcumin supplements. They have a whole range of products that can be most helpful in proactive prevention of melanoma and other skin diseases. Whether it is topical application or oral administration of curcumin, Bagdara Farms has a product or two for both. If you are looking at topical application of curcumin for skin that has been exposed to direct sunlight for an extended period or for skin recovering from early stages of melanoma, Bagdara Farms has products like Dermaturm which can be taken in the form of a concoction with pepper and coconut milk.

So, safeguard yourself today from the dangers of skin disease and melanoma by proactively indulging in some curcumin therapy brought to your doorstep from the verdant Bagdara Farms!